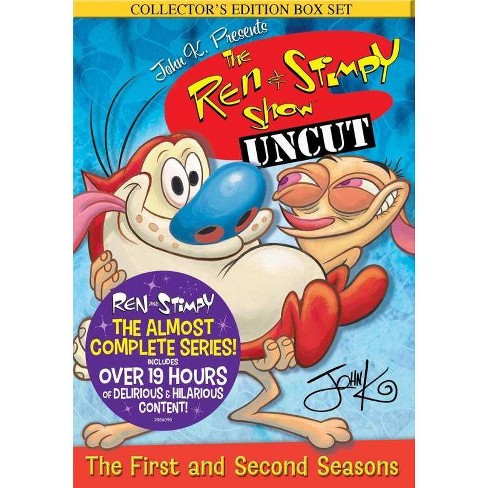 Season 1 is the first season of The Ren & Stimpy Show. The series premiered on August 11th, 1991 along with Rugrats and Doug, the first two episodes started off as a story arc. So in that case, season one is the only season to have a story arc, instead of a two part double length episode. The season premiered on the same day the show started, and finished airing on February 23rd, 1992.