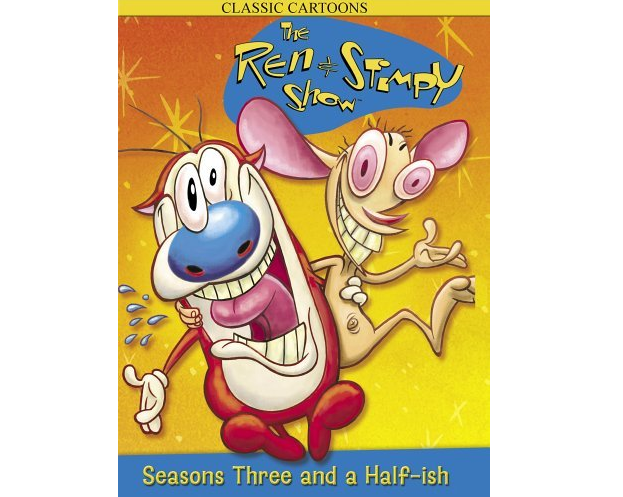 Season 4 is the fourth season of The Ren & Stimpy Show. It aired from October 1st, 1994 to April Fools Day 1995. Unlike seasons one, two and three, there is only one segment called “Field Guide”, which is from the episode, “Hermit Ren”. And so, this season had a total of 25 episodes (not counting the mini segment/episode, “Field Guide”), which means this season has had more episodes than the first three seasons. In fact, the fifth season began airing the first two episodes of the fifth season, “Ol' Blue Nose” and “Stupid Sidekick Union” on March 18th, 1995 before season four finished airing the last two episodes, “Superstitious Stimpy” and “Travelogue” on April Fool’s Day, 1995 (April 1st, 1995).