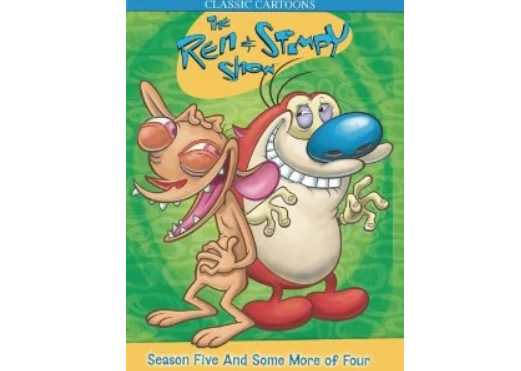 Season 5 is the fifth and final season of The Ren & Stimpy Show, the season started airing on March 18th, 1995 before season four aired the last two episodes of that season on April Fool’s Day 1995, but the season finished airing in 1996 with the last two episodes, “Sammy & Me” and “The Last Temptation” before the series is announced to be cancelled. It marks the last of things before the show’s conclusion.