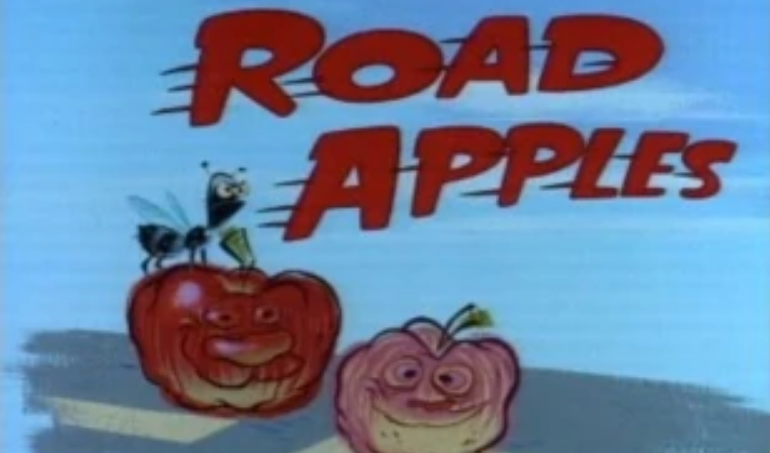 While stuck in the desert, the duo finally come aboard Mr. and Mrs. Pipe’s RV, with a butcher shop, skunk milk, and encounter Wilbur Cobb.