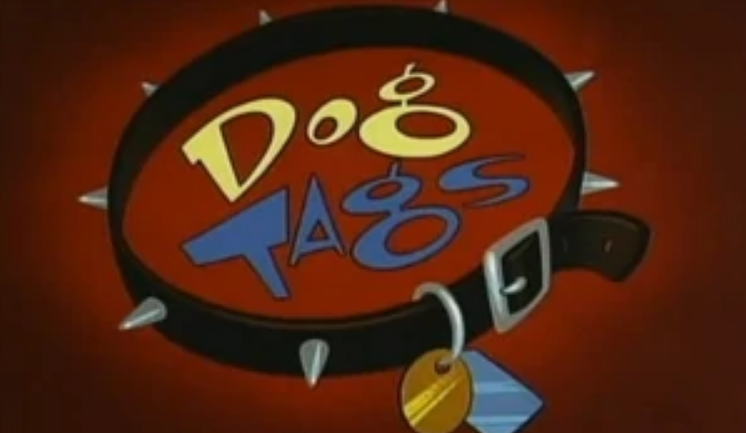 Ren is getting ready for the annual Dog Lodge meeting and Stimpy begs Ren to let him come along due to the fact that he’s a cat; Ren agrees. However, this turns out to be a mistake. Two dogs refuse to let Ren join in the lodge because they think that he is some other animal such as a mosquito. And so, the two dogs have Ren take a traditional dog test to prove to them that he is a canine.

This episode was the second of seven episodes to be banned from Nickelodeon, Nicktoons, and Teennick, all coincidentally airing right after each other, all for unknown reasons. The other episodes were “Bell Hops”, “I Was a Teenage Stimpy”, “Who’s Stupid Now?”, “School Mates”, “Dinner Party” and “Sammy and Me”.

It might be banned because of one scene where Ren tries to kill himself, but later on gets over his suicide attempt.