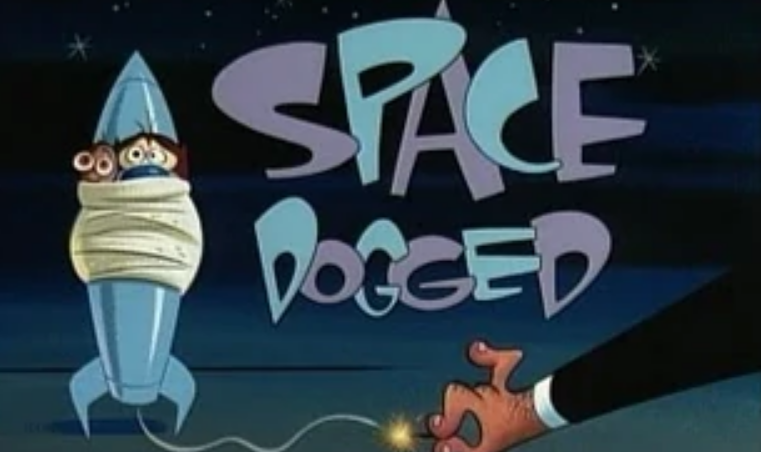 Ren and Stimpy are the first dog and cat sent up to space in the Russian space program.