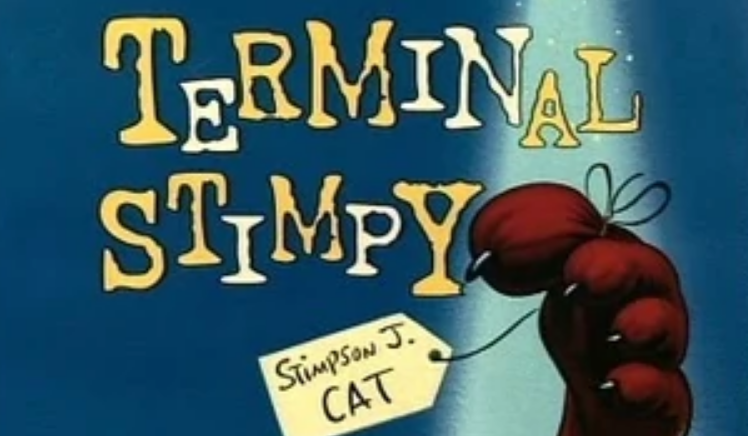 “Terminal Stimpy” is the seventeenth episode of Season 5 of The Ren & Stimpy Show, which aired on December 9, 1995.

After going through seven of his lives, Stimpy becomes extremely cautious before enduring the steps towards accepting death.